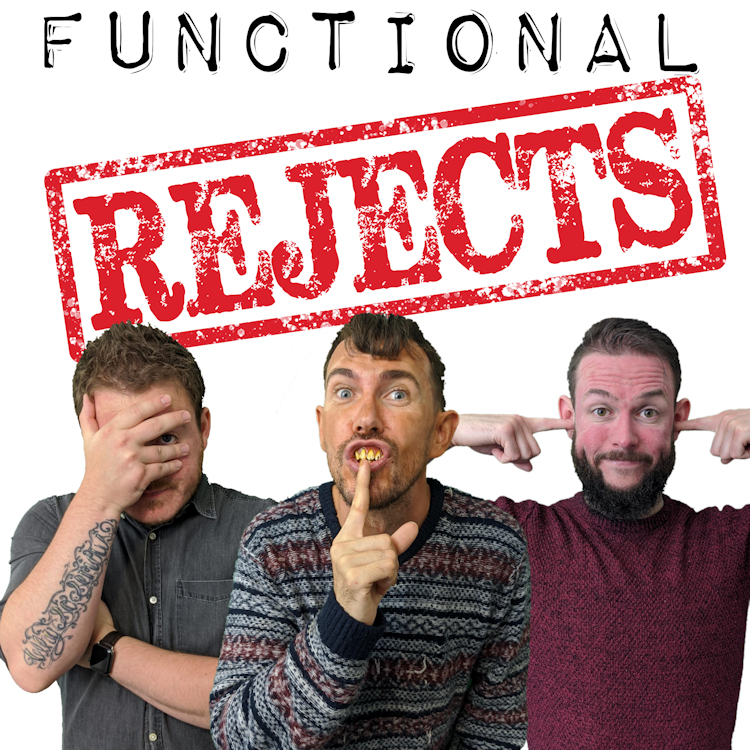 It’s not often an actor likes to hear the word rejected, but in this instance, I’ll make an exception.

Rejected Pictures is my new production company, created to showcase my screenwriting skills and hopefully entertain those with an off-beat sense of humour such as myself.

The first project is a web-based sitcom called ‘Functional Rejects’ in which I play long-time homeless man ‘London Knight’, who finds himself with a roof over his head as he inserts himself into the lives of old school-friends Harry & Josh, much to their chagrin.

Originally intended as a 6-episode series, covid had other plans, however, we were still able to film and edit 5-episodes, which you can find online at www.functionalrejects.com very soon.

Transition (2019) is a low-budget local film, created and shot in Tyne and Wear.

I won the role of Mark Matheson, a poor man’s Sam Wheat, who is taken from the love of his life in his prime.  He’s not going to let a little thing like death step in his way of helping his fiance through this difficult transition, whether as a ghost or some form of mental illness (I’ll let you decide).

Available to stream on Amazon Prime. 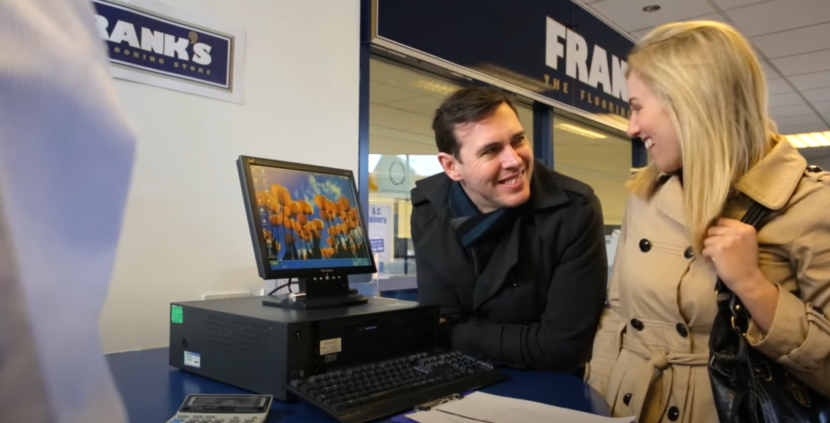 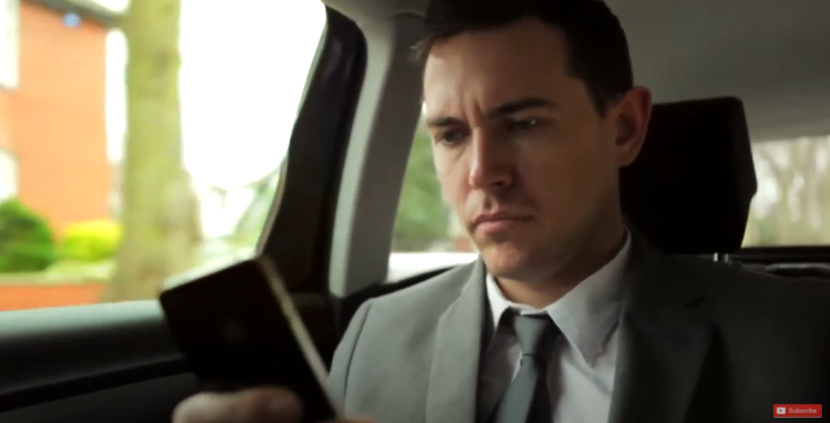 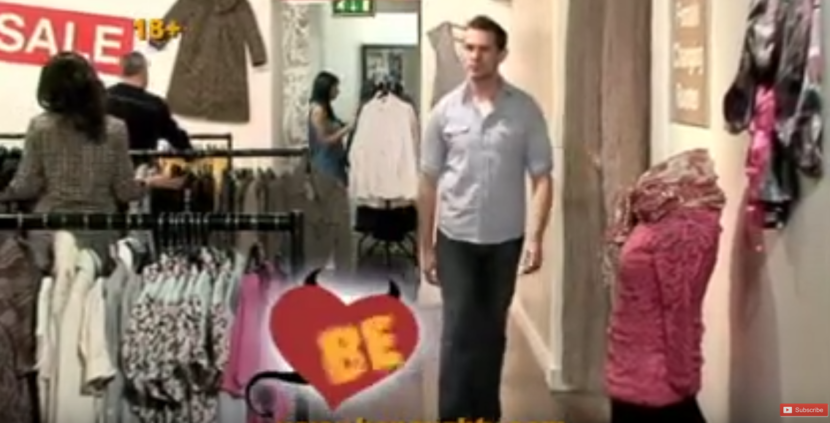 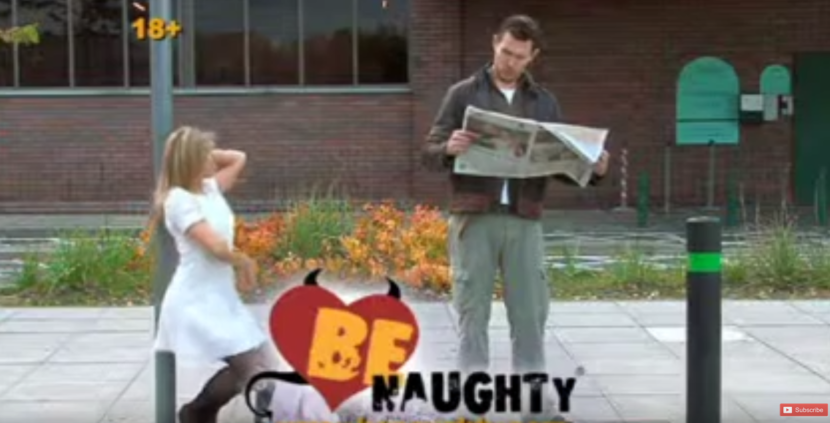 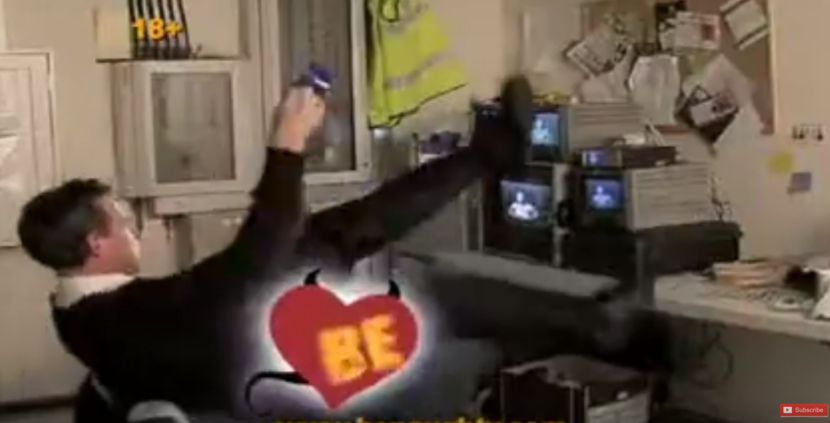 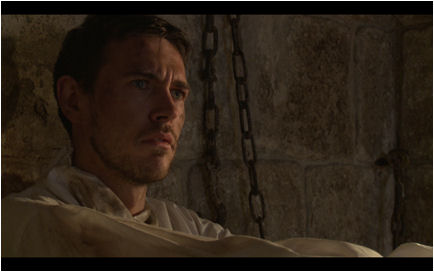