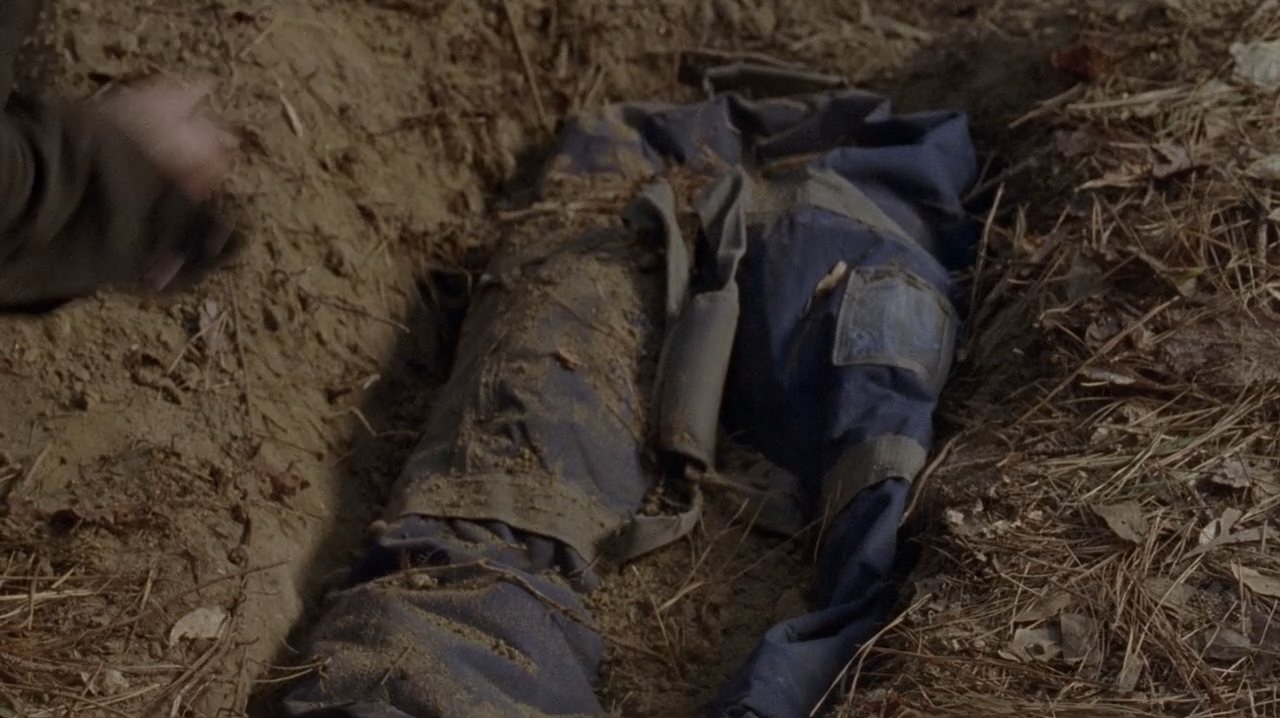 This script was developed and used for two completely different assignments.  The first draft I wrote was for NYC Midnight, a 3-round script-writing competition, in which I had 5 days to write a 12 page script which had to utilize three essential elements.  #1: Character – a bouncer #2: Genre-  drama  and #3: Subject – burying a pet.   I cobbled together my short script, which didn’t place for the second.  The three judges comments on the script were all conflicting, e.g one thought the story was too simple, another thought it was too complicated and the third had misread it and marked it based on their interpretation of events based on their misunderstanding.  Never mind, I enjoyed the process and still enjoyed my script.

I decided to extend the story to 15 pages and include a b story and this would be my dissertation script for year one of my master’s course.  Again a simple brief, write a twenty five page script (10% lee way) on anything.   A reasonable mark was received (Sorry I can’t say, they insist on not sharing the marks) and within the feedback the word convoluted was used again.  Leading me to believe that this story is indeed convoluted.

I have not returned to this script to make any changes thus you have both versions, in all its convoluted glory, to read and hopefully enjoy.

These scripts are free to download and read, not free to share or produce without my consent.  Thank you

A soft-hearted bouncer struggles to organise a funeral for a family member, sinking deeper into depression with every setback. He must face his own demons and come to terms with death before it is too late and he is completely consumed by his grief. 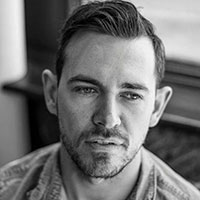 I am an actor and screenwriter from Sunderland in the North East of England. Currently studying for a Masters degree in Screenwriting, I have written several scripts for various media, including film, TV and theatre.